Christmas is coming to town! Some say it’s never too early for Christmas and here at Whitenoise, that’s not far from the truth!

Armagh, Banbridge and Craigavon Borough Council’s Christmas campaign was the first of our wintry shoots and as we made fake snow by the roadside for a snowy scene in September, the yuletide preparation was in full swing.

Set to local poet Colin Hassard’s specially commissioned poem, Discover Your Christmas, people from the borough stepped up to take part in a home-grown creative campaign to give you all the festive feels. We were tasked with creating an overall festive concept, producing a number of radio adverts and television advert, designing of a printed events programme alongside all the outdoor and social media outputs. The campaign highlights the borough’s offerings during the Christmas period, including the famous Georgian Day and Twilight Markets.

Thank you to everyone who helped us make the campaign feel warm, authentic and something to be proud of. 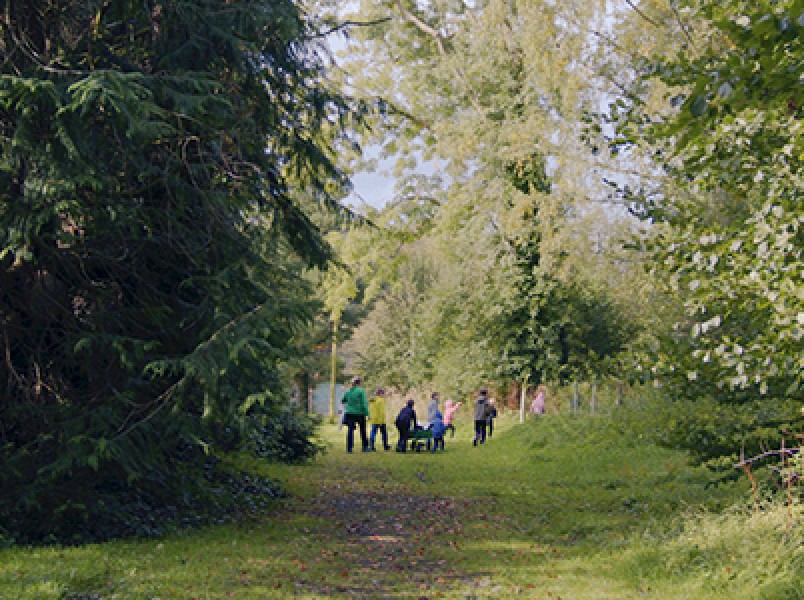 Ards and North Down Borough gets eco-savvy

We visited local community projects and initiatives that are doing their bit to make a difference to their environment. We teamed up with Translink and Oh Yeah Centre to uncover the cream of the musical crop. This week we teamed up with the Nerve Centre to create the 2019 Foyle Film Festival Education Programme...